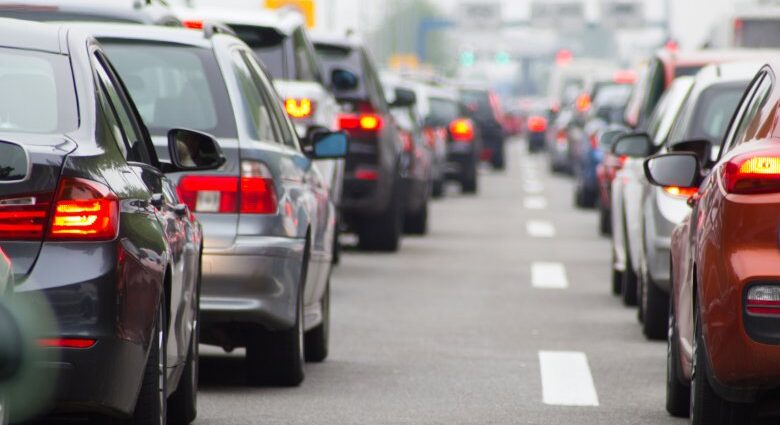 A Complete Guide On Understanding Driving Under The Influence Laws

By: Isabel Nicholson
In: Traffic Law

The laws consider driving under the influence to be absolutely offensive. However, commoners do not understand its seriousness, severity and implications. It is just not enough to comprehend the laws well in order appeal this conviction but you also need to hire a good and experienced DUI attorney in order to succeed. If I is your first time being charged with DUI then it can be very difficult understand the law and even more tiresome finding a good attorney. Whatever your situation underestimating the severity of the law and misjudging the time required for a successful appeal can lead to damaging consequences.

A breath analysis test is conducted when you are suspected to be driving under influence. This process is called as the breathalyzer test. Since every citizen has his own rights, you can choose to not take the test however your refusal can be used as evidence against you in court. There is no law stating that the refusal to take the breathalyzer test indicates admission of guilt, however it does lead to suspicion and therefore taken against you.

The alcohol level in your blood is tested when you take a breath analysis test. The blood alcohol level is also called as BAC. When alcohol is consumed it enters the bloodstream rapidly because it is absorbed through the stomach. The alcohol found in your blood can be in the diluted form because the body fluid dilutes it before it enters into the bloodstream. Some of the alcohol is eliminated through the liver and some in the form of Urine, breath and sweat. Though, not a flawless remedy to analyze the alcohol content in the blood the breathalyzer is definitely an indicator that helps confirm if the alcohol content in the blood is high.

The test results can be used against you and serve as evidence, this is exactly why a good driving under the influence attorney can be of great help. An attorney who is smart and experienced would easily be able to prove that test results were inaccurate. This particular test has a lot of factors which can make it inadequate and only a good attorney would be able to easily point out the inadequacies.

It is a necessity to have an attorney if you wish to enter an appeal. Most states have punishable laws against driving under influence because this act jeopardizes your own life as well as others. This is why succeeding in an appeal against DUI can be challenging. This does not necessarily mean that you would have to be punished even if you were not driving under influence just because an officer thought so. If you know that you are innocent and that the breathalyzer test was incorrect or if you are innocent and therefore refuse to take the test then you have all the reason to hire a DUI lawyer to file your appeal. This can surely save you from all the embarrassment and help maintain a clean record.

2021-10-29
Previous Post: How You Can Beat a Speeding Ticket
Next Post: 4 Questions to Ask Before You Hire a Probate Lawyer

Comments are closed, but trackbacks and pingbacks are open.